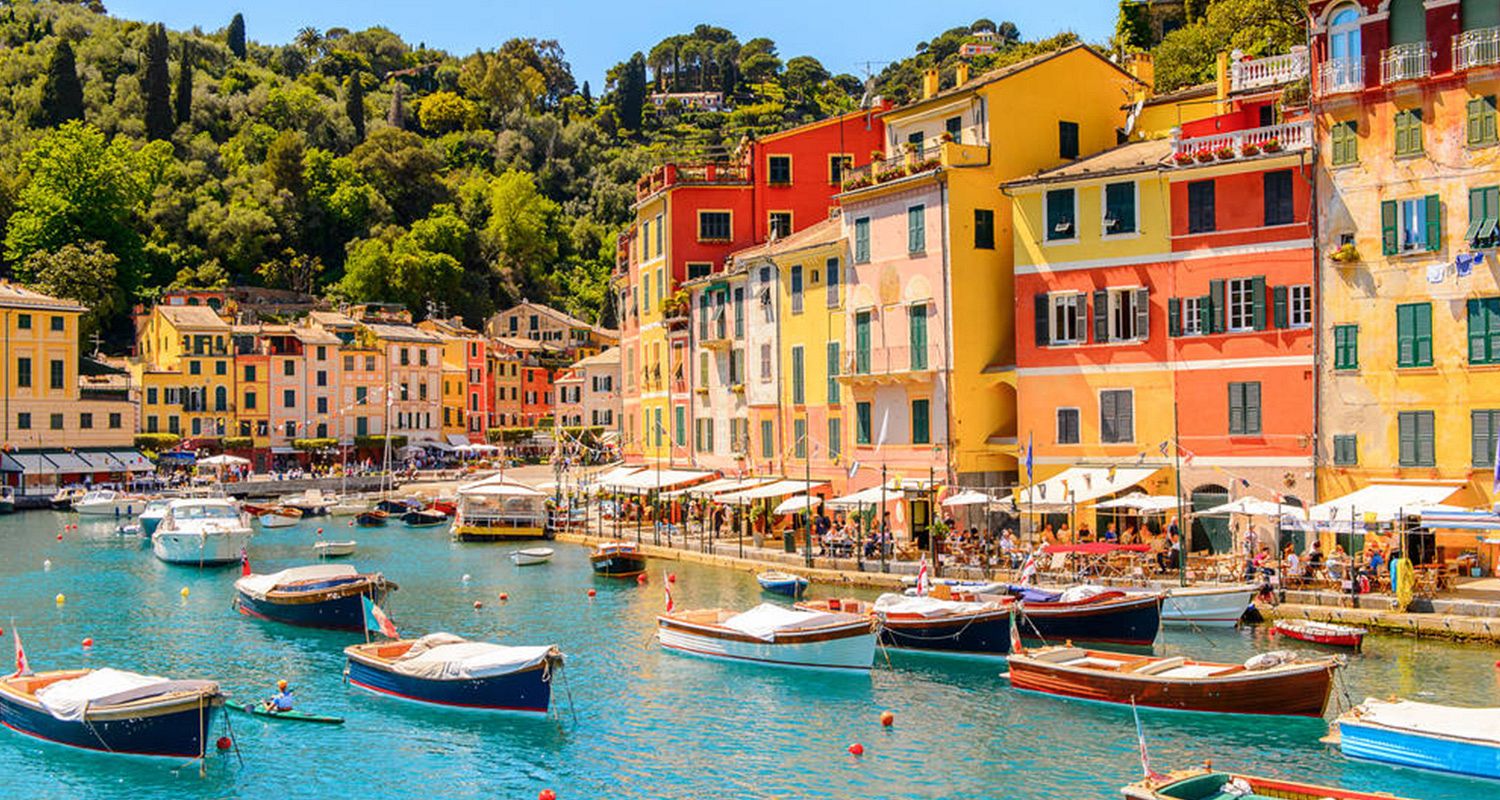 From Florence to Rapallo, Santa Margherita Ligure, Portofino with stop in 5 Terre

If your destination is one of the villages like
RAPALLO,SANTA MARGHERITA LIGURE, PORTOFINO,
we can drive you with a stop in CINQUE TERRE.

Your driver will pick you up at your address in FLORENCE and he’ll drive you to the first village of CINQUE TERRE.
The Cinque Terre are five coastal villages in the province of La Spezia in the Liguria region of Italy. They have come to be among the most popular areas of Italy among tourists. The coastline, the five villages, and the surrounding hillsides are all encapsulated in a national park by the same name. The Cinque Terre is a UNESCO World Heritage Site.

There is a passenger ferry service running between the five villages, providing a different vantage point of the rugged coastline and shore line at each village. Ferries do not stop at Corniglia because it does not have a natural harbor or marina. The boat leaves from La Spezia, Lerici or Portovenere. There are well-laid out walking trails connecting each village to its neighbors. The path from Riomaggiore to Manarola is called the Via Dell'Amore (roughly, "Lovers Walk"). This picturesque trail winds along the shore, varying in nature and difficulty from an easy stroll to a rough and physically challenging hike. The stretch from Manarola to Corniglia is also easy to hike, although the main trail into Corniglia finishes with a climb of 368 stairs. The trail from Corniglia to Vernazza is steep at certain places. The trail from Vernazza to Monterosso is by far the steepest. It winds through olive orchards and vineyards and is rough in places, but offers the best view of the bay and the spectacular approaches to both Monterosso and Vernazza. There are nominal fees to use the more popular walking trails, but the less frequently travelled (and most arduous) are free of charge.

is a town and commune in the province of La Spezia, part of the region of Liguria (northern Italy). It is one of the five villages in Cinque Terre. The town is divided into two distinct parts: the old town and the new town. The two areas are divided by a single tunnel that caters to pedestrians and the very few cars in the town. The beach at Monterosso runs along most of the coast line and is well used by tourists and locals. The beach is the only extensive sand beach in the Cinque Terre. Monterosso is a small town that in the summer months is overrun by tourists.

Built on a crag justing out over the sea is one of the charming village of the RIVIERA. Close to a small bay, multicoloured houses separated by narrow alleys and steep staircases lower up to a peculiar square facing the little harbour. Visit the PARROCCHIALE DI S. MARIA DI ANTIOCHIA and the SANTUARIO DI NS. SIGNORA DI REGGIO.

Situated on a natural plateau, the villane winds along a main road with staircases and lanes coming out in the surrounding country cultivated with vineyards.

Travelling by sea, a spur appears, which rises from the sea.On the left you can see a small bay seemingly dug in the rocks, acting as an harbour for small boats. On spur, sheltered brown houses form a kind of ornamentation around a real jewel: the gothic church of S. MARIA. From MANAROLA to RIOMAGGIORE there is an extraordinary lane called VIA DELL’AMORE carved in the core of the rocks jutting out over the sea.

It is the most eastern village of CINQUE TERRE. It is dominated by the remains of an ancient castle of 14th century. The PARROCCHIALE DI SAN GIOVANNI is of the same period, climbing a steep staircase you reach the small church dedicated to MADONNA DI MONTENERO.