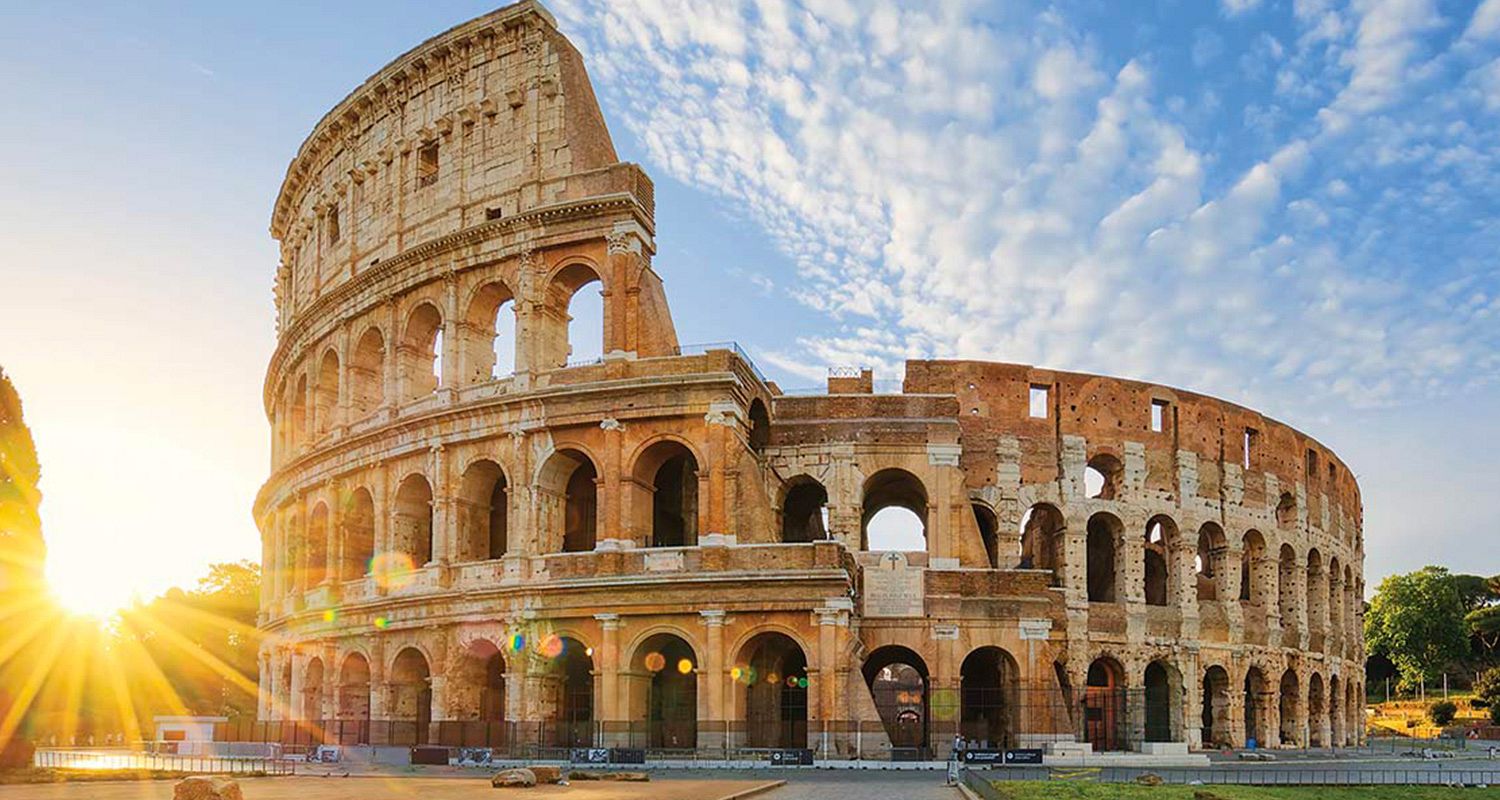 We offer a truly unique experience to those wishing to visit the "Eternal City": our deluxe car and minivan will allow you to comfortably reach Rome in a short time assisted by our chauffeurs, who will be at your service for the entire day.
We leave FLORENCE early in the morning to ROME, just to visit the highlights of this beautiful city because one day is not enough but don't worry because somebody says "a life is not enough to visit ROMA".
ROMA was founded 21 April 753 B.C., so the history is long and very rich.
We start our visit from the ROMAN FORUM, the heart of religious, political and commercial life in ancient ROME. Around the VIA SACRA the Romans erected temples and the basilicas where justice was administered.
A short walk from the FORUM and you're at the COLOSSEUM. The construction began in AD 72, it was inaugurated by TITUS in 80 AD with 100 days of festivities. The gladiators combats, promoted by the emperors, were the most popular spectacles. The COLOSSEUM was the largest amphi - theatre in ROMA with a seating capacity of 50.000.
After we'll move to SAINT PETER'S SQUARE and the VATICAN city. SAINT PETER is the spiritual centre of the Catholicism 2.000 square meters in size is the largest basilica in the world. The original ST. PETER was commissioned by COSTANTINE and was completed in 349. It took over a century to built the present BASILICA, which was consecrated in 1626 by pope URBAN VIII. If you want you can visit also the VATICAN museums, with the SISTINE CHAPEL and a grandiose collection of ancient and Renaissance art which is the result of four centuries of papal patronage.

TREVI FOUNTAIN PANTHEON
PIAZZA DI SPAGNA
SPANISH STEP
VIA CONDOTTI
PIAZZA DEL POPOLO
PIAZZA NAVONA
This is just an idea of what we can visit in ROMA,
but we can drive you wherever you want
with our cars allowed to get into the centre.