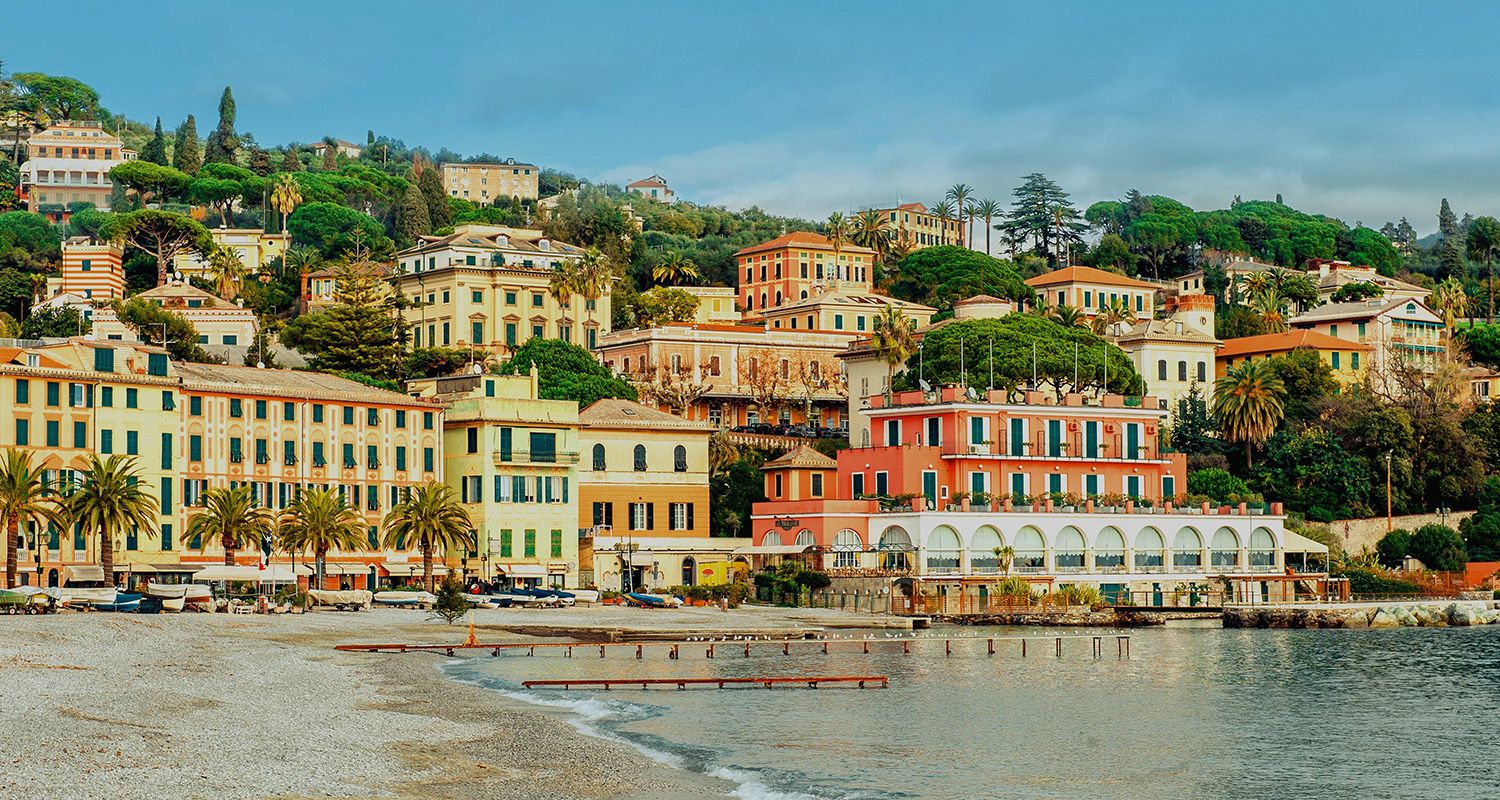 From Florence to Rapallo, Santa Margherita Ligure, Portofino with stop in Pisa

If your destination is one of the villages like
RAPALLO,SANTA MARGHERITA LIGURE, PORTOFINO,
we can drive you with a stop in PISA.

Your driver will pick you up at your address in FLORENCE and he’ll drive you to PISA. Pisa is at once the best known and the most mysterious of TUSCAN CITIES. Its most celebrated monument (THE LEANING TOWER) has become, along with the COLOSSEUM, gondolas and spaghetti a symbol for the entire ITALIAN REPUBBLIC.
Pisa's origins are unknown. The city lies at the junction of two rivers, Arno and Auser (now disappeared) in the Ligurian Sea forming a laguna area. The Pelasgi, the Greeks, the Etruscans and the Ligurians have variously been proposed as founders of the city. Archeological remains from the 5th century BC confirm the existence of a city at the sea, trading with Greeks and Gauls. The presence of an Etruscan necropolis was discovered during excavations in the Arena Garibaldi in 1991.
From the 11th to the 13th century, PISA's powerful navy ensured the city's dominance in the western Mediterranean. Trading links with SPAIN and NORTH AFRICA led to a scientific and cultural revolution reflected in the splendid buildings at the era:

DUOMO, BAPTISTRY and THE CAMPANILE (BELL TOWER).
Pisa's decline was assured when the ARNO began to silt up. Salt marsh, partly a nature reserve now divides the city from the sea.

In PISA our drivers can drive you in the FIELD OF MIRACLES where you can visit THE DUOMO, THE BAPTISTRY, THE LEANING TOWER, CAMPOSANTO).
You can visit also PIAZZA DEI CAVALIERI with its beautiful buildings.
We’ll proceed via highway to your final destination.