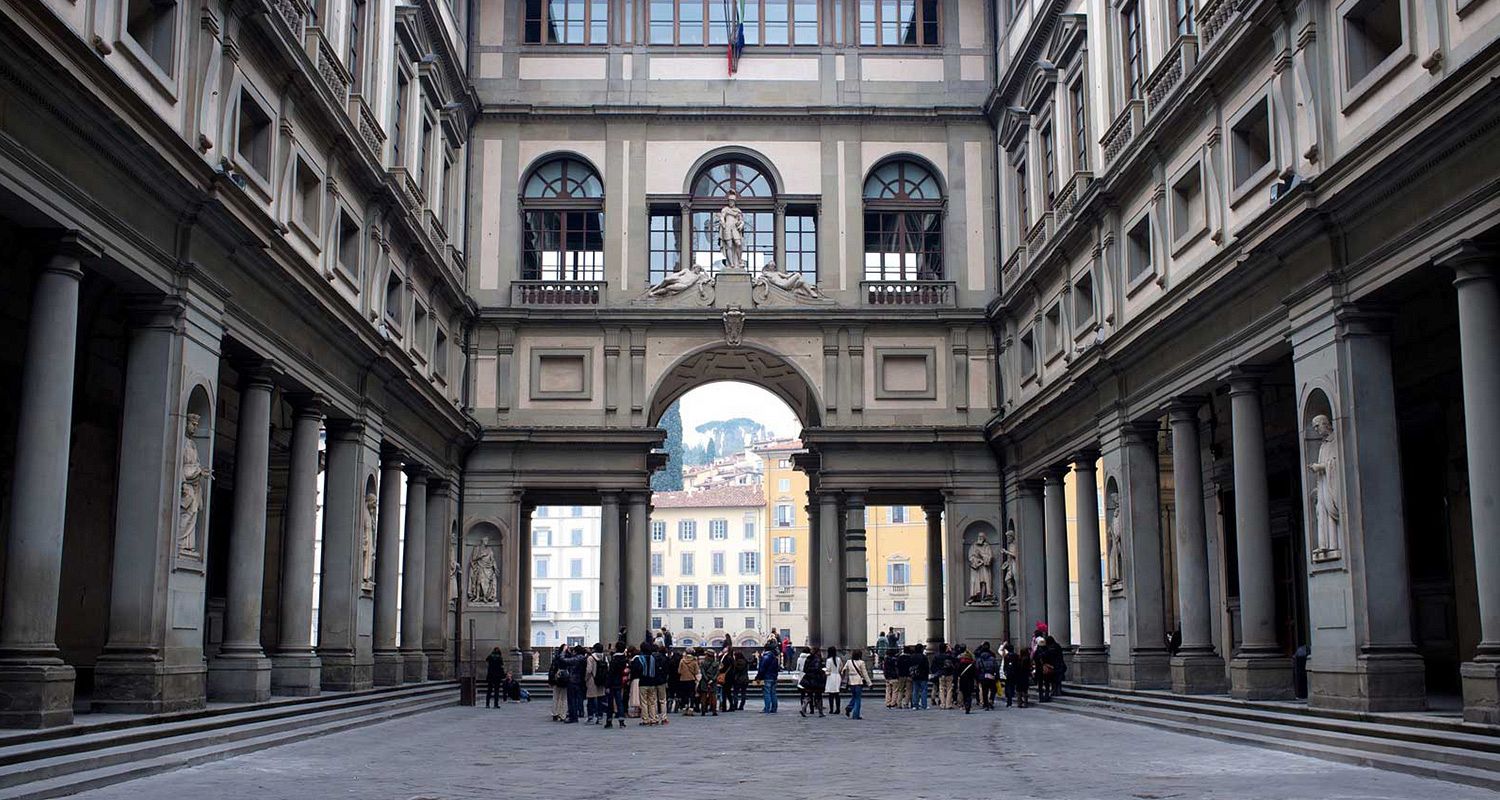 Your driver will meet you on the dock of LA SPEZIA PORT, he’ll drive you to PISA.

Pisa is at once the best known and the most mysterious of TUSCAN CITIES. Its most celebrated monument (THE LEANING TOWER) has become, along with the COLOSSEUM, gondolas and spaghetti a symbol for the entire ITALIAN REPUBBLIC.
Pisa's origins are unknown. The city lies at the junction of two rivers, Arno and Auser (now disappeared) in the Ligurian Sea forming a laguna area. The Pelasgi, the Greeks, the Etruscans and the Ligurians have variously been proposed as founders of the city. Archeological remains from the 5th century BC confirm the existence of a city at the sea, trading with Greeks and Gauls. The presence of an Etruscan necropolis was discovered during excavations in the Arena Garibaldi in 1991.
From the 11th to the 13th century, PISA's powerful navy ensured the city's dominance in the western Mediterranean. Trading links with SPAIN and NORTH AFRICA led to a scientific and cultural revolution reflected in the splendid buildings at the era:

Pisa's decline was assured when the ARNO began to silt up. Salt marsh, partly a nature reserve now divides the city from the sea.

In PISA our drivers can drive you in the FIELD OF MIRACLES where you can visit THE DUOMO, THE BAPTISTRY, THE LEANING TOWER, CAMPOSANTO).
You can visit also PIAZZA DEI CAVALIERI with its beautiful buildings.

After PISA you’ll proceed to FLORENCE, your driver will drive you up to the marvellous terrace called Piazzale Michelangelo (named for the artist who sculpted the original David statue). To get there you'll drive the most scenic road of the city of Florence, called VIALE DEI COLLI. Nearby you can also see the gorgeous white and green marble façade of the S. Miniato al Monte church - one of the purest examples of the Florentine Romanesque style.
After leaving the church, in this Florence tour, we follow an uphill road, bordered by the ancient city walls, until we reach Forte Belvedere, built around 1590 by the Grand-duke Ferdinand to protect the Medici villas. Driving down from the Fort, passing the old gate to the city, the Porta Romana, we come to the imposing Pitti Palace, which hosts many galleries and museums (Gallery of Modern Art, Costume Gallery, Palatine Gallery,Royal Apartments, Coach Museum, Silver and Porcelain museums, etc) and a magnificent park called the Boboli Gardens. Next we head for the dead center of the downtown, to the Piazza della Repubblica, surrounded by the historical literary cafés, where long ago important intellectuals gathered together. Following the Via De'Calzaiuoli, which connects Piazza del Duomo ( S. Maria del Fiore, the Baptistery, Giotto's Bell tower) to Piazza Signoria (Palazzo Vecchio, Uffizi, etc.) you will be able to admire the best masterpieces of Renaissance art, breathing in the magical atmosphere that only Florence can offer, a marvellous tour of Florence.

We'll drive you to the basilica of SANTA CROCE (HOLY CROSS).

The Basilica is the largest Franciscan church in the world. Its most notable features are its sixteen chapels, many of them decorated with frescoes by Giotto and his pupils, and its tombs and cenotaphs.
Legend says that Santa Croce was founded by St Francis himself. The construction of the current church, to replace an older building, was begun on 12th May 1294[1], possibly by Arnolfo di Cambio, and paid for by some of the city's wealthiest families. It was consecrated in 1442 by Pope Eugene IV. The building's design reflects the austere approach of the Franciscans. The floorplan is an Egyptian or Tau cross (a symbol of St Francis), 115 metres in length with a nave and two aisles separated by lines of octagonal columns. To the south of the church was a convent, some of whose buildings remain. The Basilica became popular with Florentines as a place of worship and patronage and it became customary for greatly honoured Florentines to be buried or commemorated there. Some were in chapels "owned" by wealthy families such as the Bardi and Peruzzi. As time progressed, space was also granted to notable Italians from elsewhere. For 500 years monuments were erected in the church including those to:

Florence was the cradle of Renaissance culture. Through the patronage of the Medici court, the city became the home of artists and people of letters. It was certainly the cultural reference point of the 15th and 16th centuries. During the 13th and 14th centuries, a number of illustrious people were recognized in every endeavor. Giotto, Cimabue, Arnolfo di Cambio and Orcagna left behind their masterpieces in the city of Lily. These provided a model for the entire world of Tuscan and Italian art.
For the shop or the hungry soul, there are also many shops and "trattoria" to dive into, so everyone in the group can satisfy their desires whether it be a sharp leather jacket, or a scrumptious plate of pasta!
So, having Florence tours means to do a marvellous experience in Italy: Tuscany tours are the most beaufitul and interesting thing that you can do in our beautiful Italia, according to Italy tours. Dont't forget that it's also possible to have an outlet shopping tour visiting factory outlets of Prada, Gucci, Fendi, Armani, Ferragamo and other famous italian brands.
We can also take you to visit the ACCADEMIA MUSEUM ( where the original DAVID is), reservation is required MONDAYS is closed or the UFFIZI GALLERY, MONDAYS closed, reservation required.

Back to the ship in LA SPEZIA.